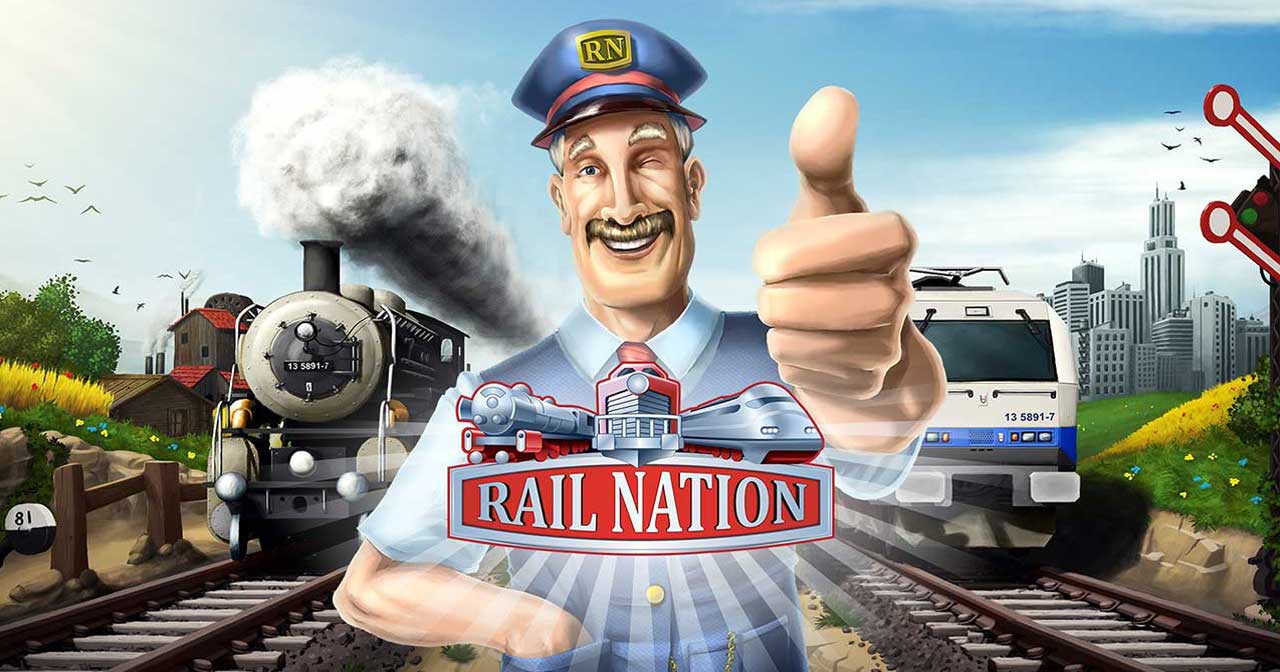 Create your own Railway Imperium

Rail Nation is a browser-based 2D strategy MMO where players manage railroads. Players begin by picking a faction: the Western Pacific Railroad or the Eastern Atlantic Railway unions. Choose a hub city for your main train station. The train station houses multiple buildings that benefit a player's railroad operations, including an engine shed, lottery building, and laboratory. Buildings can be upgraded to further bolster their reach on the country’s rail system. Players can pick from multiple trains to pick up and deliver goods for profit, with more trains unlocked as eras go by. Eras advance as server time passes regardless of whether or not you are actively playing, meaning you can come back to Rail Nation in a month to find that the game has progressed to the third era, unlocking new trains and goods to use. 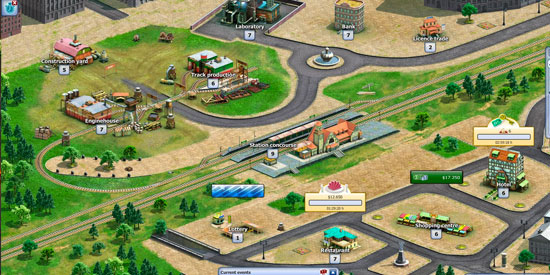 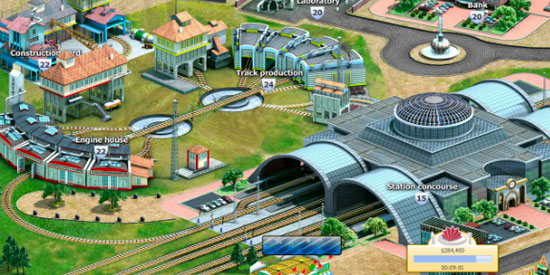 Rail Nation is a train simulation strategy MMO featuring the American rail system over six eras. Players pick between two factions: the Western Pacific Railroad or the Eastern Atlantic Railway, each battling for control of the continent’s rail system. Purchase, upgrade, and schedule your engines to move goods across the nation.

In conclusion, due to the various options available in Rail Nation, it is a great game for train enthusiasts.